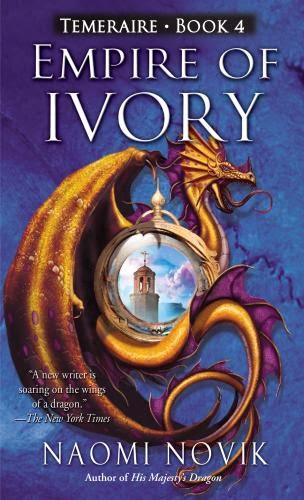 That being said, it is a slow-moving, episodic book, but by now I'm pretty much used to it. I love the worldbuilding, I love the historical detail, I love the language - and I love Laurence and Temeraire.
A-
Posted by AnimeJune at Sunday, February 09, 2014