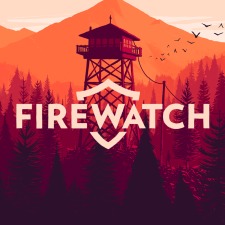 Some people would call Firewatch a "walking simulator" (since there's no fighting or puzzles or traditional active gameplay), but I find that label reductive. "Narrative Experience" is more fitting, if also a bit more vague. Regardless of how it's categorized, Firewatch is an outstanding example of visual, aural, environmental, and interactive storytelling.
A+
Posted by AnimeJune at Sunday, July 17, 2016