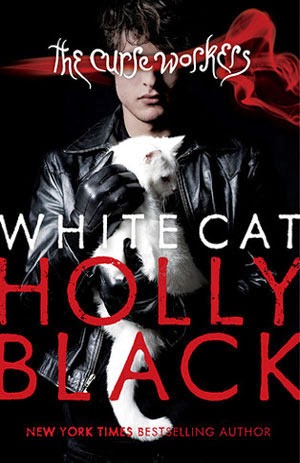 I don't want to give anything more away, because half the fun of this original, addictive novel is the sense of discovery as Holly Black continually stirs more delight into this potent stew of con men, magic, lies, politics, and family drama. I've never read a full-length Holly Black novel before, but White Cat will not be the last. Not by a long shot.
A+
Posted by AnimeJune at Sunday, March 08, 2015