"The Duke of Snow and Apples" and the End of Aspiration

I've pretty much had the same dream for most of my self-aware life. 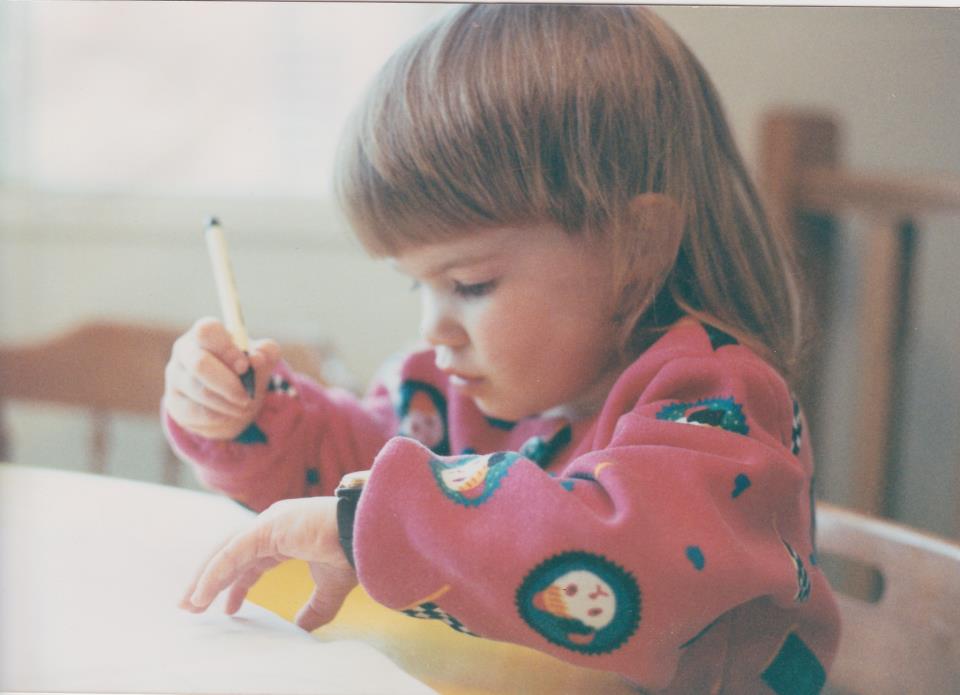 To be a writer. Now, being a writer is a pretty easy dream to fulfil. If you put a pen to paper, or set your fingers above a typewriter, and apply enough physical pressure to scrawl or type out words, you're a writer. 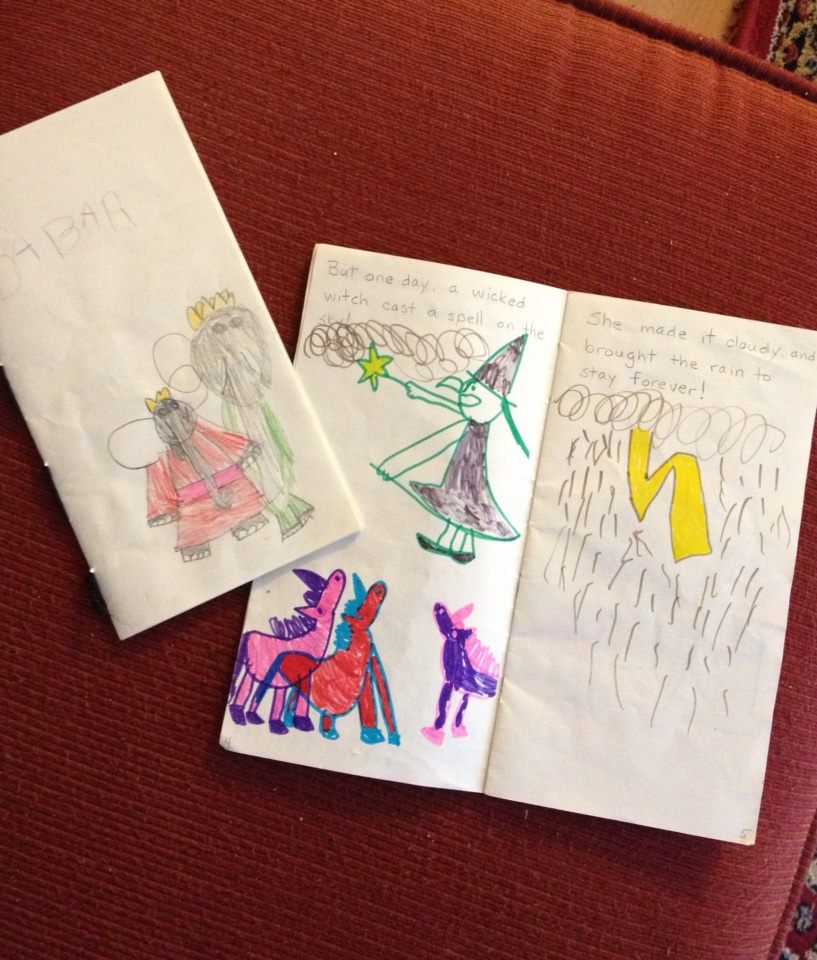 ....or if you dictate it to your mum because you haven't learned how to write yet - so long you draw all the pictures!

And I did become a writer. I started this blog. I wrote for The Green Man Review, The Gateway, Heroes and Heartbreakers, and even The Huffington Post.

My first published fiction piece happened in 2007, when my novella, "My Brother's Own Words," appeared in Cicada Magazine's March/April issue. 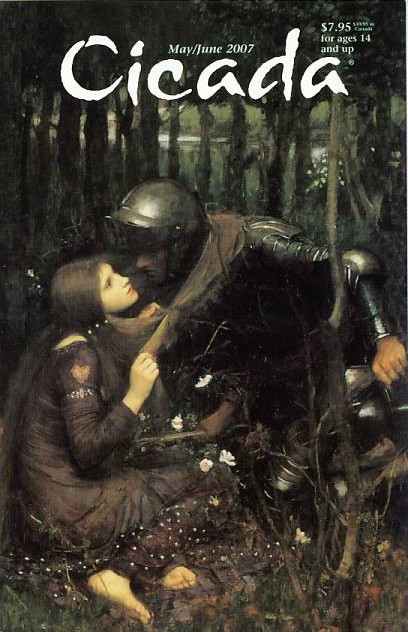 It was a professional magazine. They took almost a year to receive, read, accept, and publish my manuscript - and they paid 25 cents a word, which, for a 9,000-word novella, was not too shabby!

Still, I couldn't quite kick the "aspiring" label off of my efforts. I wanted to be a novelist. Have my own book. My own Amazon and Goodreads page. My own cover. A book that was mine.

Recently, I took The Duke of Snow and Apples - a novel I'd written a few years ago - out from under the metaphorical bed and gave it a dust-off. I realized that the time we'd spent apart had given me a better perspective on the novel and how to improve it. So, after polishing it one more time, I resubmitted it for the first time in years.

And it got accepted.

It was almost anti-climatic how it happened. I received the E-mail on my Blackberry - a cheery little yellow envelope icon blinking up at me as I was having my afternoon break at work. I don't know what I was expecting - although I had harboured daydreams of my publishers turning up in a van, showering me in confetti and announcing their intent to acquire my novel by way of chocolate icing tastefully hand-written onto an enormous ice cream cake.

But believe me, for the last couple of days, I've been happily coughing up accidentally-ingested confetti in my heart.

The interesting thing is that this didn't really happen by focusing on accomplishing One Major Dream - but by gradually accomplishing smaller dreams that accumulated and granted me the skills and experience required to tackle the Big Dream. I wanted to be a writer - so I wrote. I wanted to be a published writer, so I volunteered for magazines and started a blog. Using the exposure I got from my blog posts, I turned to contributing to e-zines and literary blogs. And in the process of doing all that, I learned how the publishing world worked, especially in relation to the things I'd already written.

During NaNoWriMo 2008, I landed on an idea for a novel. A romance novel. A retelling of Snow White - only this time, the damsel was the hero (a footman), and the Prince Charming a spoiled noblewoman. The setting would be very similar to Regency England, but set in a fantasy world where the importance of bloodlines and breeding had a very specific magical purpose.

So I wrote it. I finished it. I polished it. And I critique-grouped it thanks to the RWA's fantastic Fantasy, Futuristic, and Paranormal chapter. I pitched it to agents (once in person!). I submitted it to contests. It appeared in Dear Author's First Page series. One agent request a partial. A publisher requested a full.

But somehow, it never happened. There were a lot of critiques and the consensus was that it just wasn't quite good enough. I think the excitement of all the requests followed by all the rejections sapped my drive for the idea. I honestly forget why I gave up on it, but I think my brain was already churning out new ideas and wanted to work on a new project rather than waste the effort on a flagging former project that didn't measure up.

But sometimes setting a project aside for a while can be a good thing. In the intervening years, the publishing world changed, readers changed, and I changed. For the better, I hope.

Now I can finally scratch out "Aspiring" next to my description. Elizabeth Vail, Aspiring Novelist. It has a nice ring to it.

I haven't heard back yet about a release date, but I'll be sure to keep you guys updated! For now - I'm off to work on another novel!
Posted by AnimeJune at Sunday, August 25, 2013