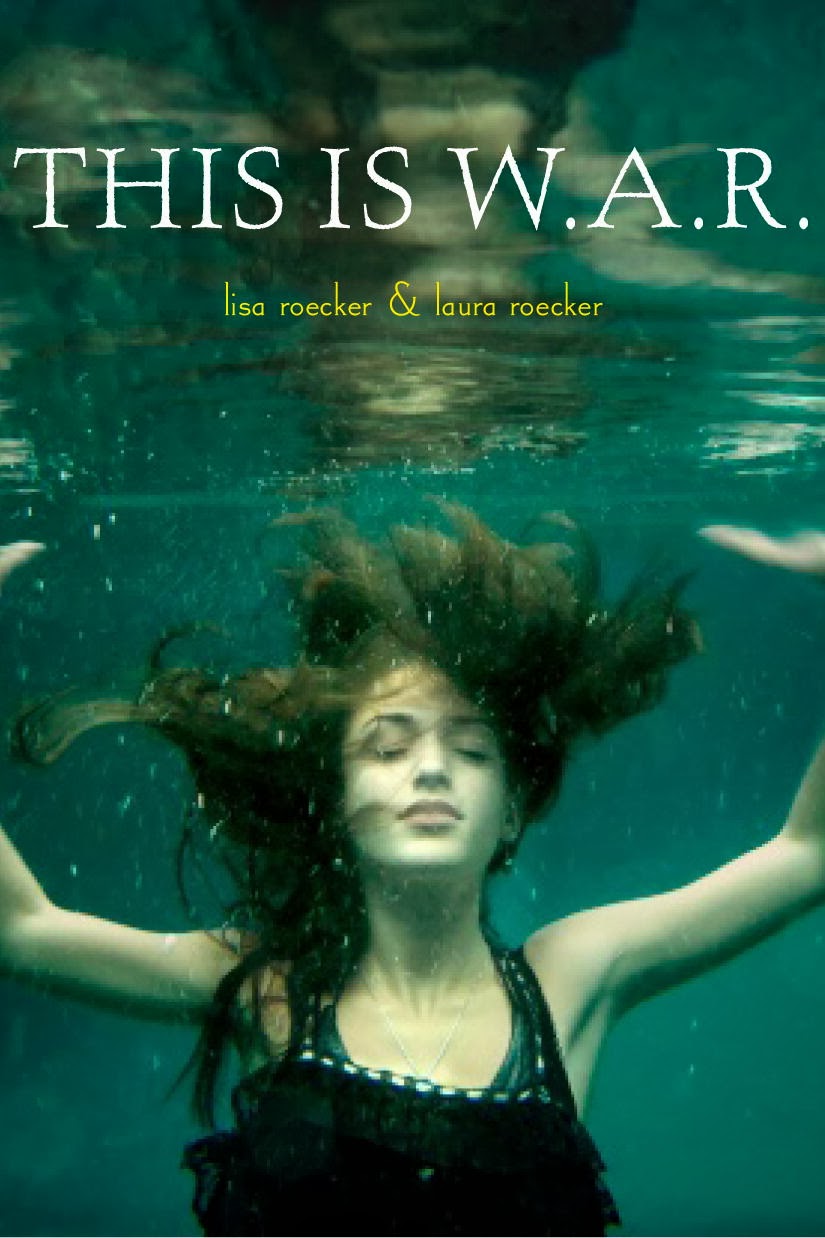 Madge: When her sister is murdered by a member of the privileged Gregory family, she decides then and there that she'll do whatever it takes to make the Gregorys pay. And she won't let anything, or anyone, stand in her way.

Rose: As the daughter of the Club's event planner, she's always been treated as a member of "the help." When the only girl who treated her decently is murdered, she volunteers to help Madge and her friends serve the Gregorys their just desserts.

Sloane: A shy girl who's had to cheat and lie to hide the fact that, well, she's dumb as a post. But she's not too dumb to help concoct a revenge plan against the Gregorys.

Lina: With neglectful parents, tattoos and an uncertain sexuality to boot, she's definitely the "troubled" member of the revenge group.

Willa: A kind-hearted free-spirit whose death by drowning was passed off as an accident, despite being a champion swimmer.

James Gregory: The pampered and favoured grandson of the Club patriarch, James can get away with anything. But did he really get away with murder?

The Captain: The club's lecherous, crazy-wealthy, and untouchable social king. Cross him, and you might find yourself fired, evicted, or deported!

The Word: At the Hawthorne Lake Country Club, money can buy you whatever you want - even a get out of jail free card. Everyone at the Club saw golden boy James Gregory get into a boat with Willa Ames-Rowan - and come back alone. It doesn't take much to put two and two together when Willa's drowned corpse is dragged out of the lake a few hours later.

But no one messes with the ultra-rich, ultra-powerful Gregory family, headed by the Captain. Witnesses are paid off or driven off and everyone is eager to forget and go back to their tennis games and martinis.

Except for four girls - Rose, Lina, Sloane and Willa's sister Madge. All four of them had a special connection to the free-spirited Willa and share a burning desire to finally give the Gregorys what they deserve: much needed revenge. They just have to come up with a plan, and figure out what really happened that night.

Perhaps my reaction to This is W.A.R. is a little unfair - after all, it's impossible for me these days to read a teen revenge story without comparing it to the sublime Burn for Burn series. But This Is W.A.R. was just a sloppy, unpleasant, and disconnected read.

Firstly, there is a thin line between a flawed character and an unlikeable character, and all four girls toe that line. The novel never digs much deeper into their issues than the average episode of Degrassi, so we don't get the nuance and humanity behind their flaws - we just get their flaws. Rose is too pathetic to take seriously, Lina is cruel (and a racist), Sloane's whole deal is that she's a rare "dumb Asian," and Madge is a borderline murderous sociopath. Oh, and every single parental figure is a colossal failure. According to this book, being rich automatically makes you a terrible person incapable of empathizing with other human beings. That's pretty much the extent of this novel's exploration of class distinction.

The plot is also unevenly structured and aimless. None of the girls' revenge plans take much brainpower, nor are they very effective. Their actions don't have realistic consequences. And the book sets up so many plot threads that it doesn't pay off - a waitress refuses a Gregory bribe, and yet nothing happens to her until she randomly becomes a villain; one of our heroines is date raped, and this event is never referred to again; the Gregory brothers have a tragic past which fuels the murderer's entire motive, and yet we never learn what that past is.

The book's theme is also confusing, if not outright hypocritical. This is WAR is all about privilege, and how easily the wealthy can get away with reprehensible behaviour. And yet, apart from Rose, our protagonists are all wealthy and privileged - and get away with some pretty reprehensible behaviour! Sure, none of them are as wealthy as the Gregorys, but their perspectives still come from within the Bubble. There's a couple of token maid characters who help out the girls, but they only get a few appearances, and apart from one brief scene of shallow introspection, none of the girls pause to reflect on how hideously rude and entitled they are to the Club staff.

In Burn for Burn, we did have one privileged character (Lillia), but her perspective was countered by the different points of view from the lower-class Kat and the socially-outcast Mary. In WAR, the novel's perspective is overwhelmingly privileged, three-fourths of it coming from angry Poor Little Rich Girls who steal their daddies' money to act outside the law. Colour me unimpressed.

There is literally nothing that This is WAR does that Burn for Burn doesn't do better. Read that book instead!
C
Posted by AnimeJune at Thursday, October 31, 2013