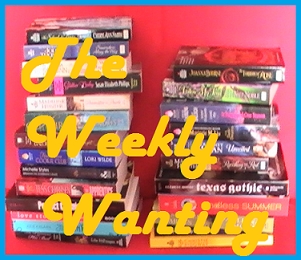 Jesus Christ is risen! Alleluia! Happy Easter readers - it's time for the Weekly Wanting. The gist? Books I discovered from blogs and word of mouth and the Internets that sound impossibly good! This week's unintentional theme seems to be "things I normally wouldn't read, except --": 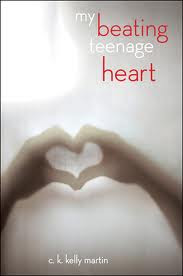 Genre: YA
Why I Want It? An intriguing review!
I first heard about this book from the excellent review blog, Stacked. It's the story of a spirit, Ashlyn, who doesn't remember who she is or how she died, who somehow latches onto a mourning teenage boy, whose own pain is mysteriously tied to her own. I'm not usually huge into ghost stories, but the review (which stated that it's not a straight paranormal nor a strict contemporary, rather a speculative mix of the two) sold me. 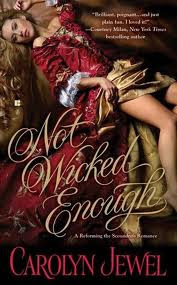 Not Wicked Enough, by Carolyn Jewel

Genre: Historical Romance
Why I Want It? Carolyn Jewel!
Carolyn Jewel's Indiscreet is the novel that kept me reading in the lobby of my hotel on the last day I was in Ireland. Ireland! It was that good! Not Wicked Enough involves Hot Brothers and magical Gypsy Medallions - things that would make me run the hell away in the other direction if written by Lisa Kleypas but Carolyn Jewel managed to sell me on a Turkish Harem Escape story so I'm sure it will be awesome! 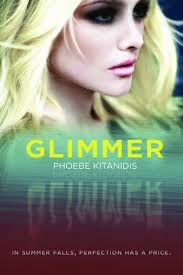 Genre: YA with a paranormal twist
Why I Want It? An intriguing story.

Honestly, I've had this on my Wishlist since February so I don't actually remember where I first heard about it. I was turned off at first by the truly fugly cover and the storyline of People With Amnesia + Creepy Ghost Town. However, something about the story's description - where our memory-compromised protagonists find themselves in a town that seems to have literally forgotten all the Bad History that happened to them - sparked my interest. I mean, wouldn't you want your nosy hometown to forget all about your sucky dirty laundry? But what if it meant forgetting everything else? Unfortunately, this novel isn't out until April 17th. 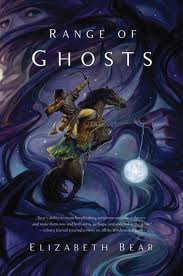 Range of Ghosts, by Elizabeth Bear

Genre: Straight up fantasy, y'all!
Why I Want It: The setting sounds fantastic!
Elizabeth Bear is always one of those people I've wanted to read. Years ago I followed her blog a lot because she made it very obvious that she wrote a lot and I thought that reading about her writing a lot would guilt me into doing the same (nope!). I'm a fiend when it comes to writing nonfiction (I wrote my latest not-yet-released Heroes and Heartbreakers article in about 2 hours - in bed!) but holy crap writing fiction for me takes discipline that I currently do not have outside of NaNoWriMo.

ANYHOOS I always wanted to read one of her books, so I read Hammered and was so not engaged by any of it, at all. So I nursed my disappointment and left her alone, although Carnival is still on my TBR. But I've noticed detachment is usually my response to science fiction, and now she's writing an epic fantasy, and y'all, I loves me some epic fantasies. In my mid-teens I totally thought that it's the size that counts and bought fantasies based on how thick they were - and sometimes they worked (Tad Williams), sometimes they really worked (Robin Hobb and Kate Elliott) and sometimes they were so stupid/silly they made me tear my hair out but keep reading because of how stupid/silly they were (Mickey Zucker Reichert), and sometimes I just had to put them down (Melanie Rawn's Sunrunner series - her "heroine" burning a naked woman alive and stealing her baby and telling him that her real mother deserved a horrible naked burning death and that he should have been hers was kind of a deal breaker).

And not only is this epic fantasy - it's one set in a NON-MEDIEVAL EUROPE-ISH SETTING! Yes! And it looks totally awesome and it's already available for me at the library so it's likely what I'm going to be reading soon. 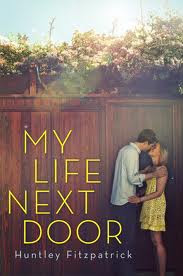 My Life Next Door, by Huntley Fitzpatrick

Genre: Contemporary YA
Why I Want It: It sounds like a sweet romantic angsty story.

I found out about this book through Katiebabs and her Upcoming Releases post. Our heroine, Samantha, has always envied the loud, loving family of her next door neighbour Jase. When they start up a romance, she kind of falls in love with his family, too. But what happens when she's forced to choose? I love big family stories - even though they're so difficult to get right in fiction. Sadly, it's not out until June 14!
And that's it for me! What books are you guys desperately wanting? Comments are open!
Posted by AnimeJune at Sunday, April 08, 2012